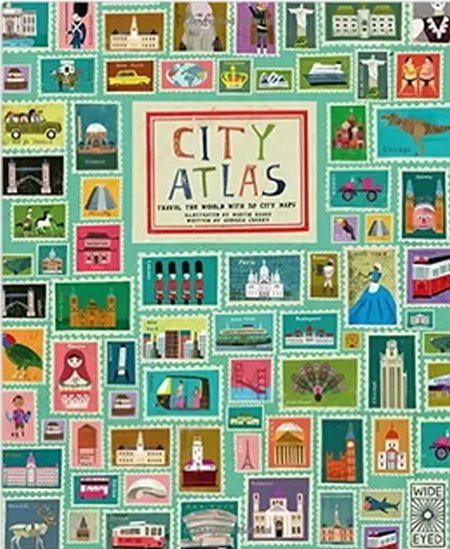 30 Best Loved cities around the word are brought to life in this wonderful fact finding atlas, the layout, illustrations and text are really engaging.

It is so much more than an atlas, the text is full of bite size pieces of information about the city and the images are unique. It’s a really large book too and is very tactile cover. Take a look at…

Istanbul‘s page- look out for lamps at the Grand Bazaar, make a wish at the Basilica Cistern.

Mexico City – Rent roller skates in Mexico Park, put a trip to the ancient city Teotihuacan at the top of your list.

There are also things to find on each page, which will get you and the children searching through the illustrations.

City Atlas, from one of our favourite publishers, Wide Eyed Editions and written by Georgia Cherry and illustrated by Martin Haake

We recommend this book for 7- 9 years. 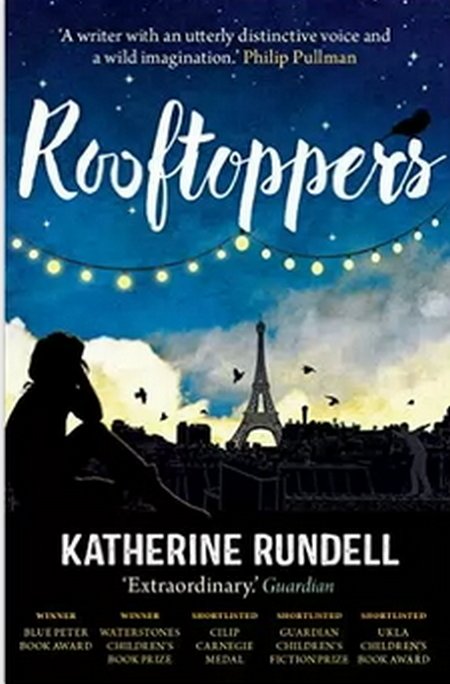 Rooftoppers is fast becoming a classic in children’s literature and is compared to the likes of Roald Dahl and Eva Ibbotson.

It’s a fantastic story and beautifully imaginative with visions of different areas of Paris, as seen from roof tops. The main character, Sophie, has been lost and is found by Charles Maxim as she floated as a baby, in a cello case in the English Channel.

Despite being told that she was lost in a shipwreck, Sophie thinks otherwise and with Charles, finds herself in Paris with Matteo, a boy who walks tightropes and lives in the sky.

A beautiful story about pursuing your dreams and never ignoring the possible.

Published by Faber, Rooftoppers was winner of the Blue Peter Book Award and the Waterstones Children’s Book Prize and short listed for the CILIP Carnegie Medal.

Katherine Rundell is an author to watch and her other children’s story, The Girl Savage was her first book.

Available to buy through Dolphin Booksellers, Amazon link at £5.24

Though My Eyes: Emilio
by Sophie Masson 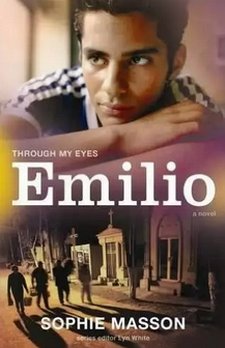 I started the book, Emilio, and was unable to put it down!! Three hours later I made it to the end, through adventures, family kidnapping, and dealing with drug cartels, all through the eyes of Emilio.

The Federal policeman said, ‘My name is Raul Castro, and I am an officer of the PF here in Mexico City….I regret to inform you that I have bad news.’

Emilio learns that his mother has been kidnapped.

Author Sophie Masson deals with real life issues for a young person in an area of conflict. It is excellently written, and is part of the Through My Eyes series published by Allen and Unwin with series editor Lyn White.

As well as being a great read it has information about the languages used, the areas of drug cartels and a timeline of drug conflict in Mexico and provides a good teaching resource for use in schools.